90 Day Fiancé star Jay Smith has a Go Fund Me aimed at raising money to free him from the custody of U.S. Immigration and Customs Enforcement.

The fundraiser is being promoted on Smith’s Instagram account, which is currently being updated by a friend who visited the TLC star in detention and posted on Friday, July 6, that Smith “is in real need of help.”

So I went to the jail today and saw Jay.. he asked me to reach out on here and let everyone know that his GofundMe is not a scam and he is in real need of help. He is doing everything he can to keep his spirits lifted, he’s been reading a lot of books and making phone calls when he can, but he is truly sad and starting to feel depression and anxiety. His smile and the glow in his eyes never fades though, he still lights right up. I keep telling him to stay strong and reminding him how many people care and are working to help him, and how many people are actually realizing how wrong this whole situation is now. Please support Jay anyway you can if you have ever been touched by his unique energy ? this man deserves freedom from this cruel and unreasonable punishment. Free jay!! ??Link in bio!!

Titled “Help Free Jay Smith from Immigration Detention,” the campaign has reached almost half of its $5,000 goal. The pal who posted it claims that the money will be used to find “a good attorney” to secure Smith’s release.

The Jamaica native, 21, had previously launched a GoFundMe campaign in January, asking for the same amount of money to “get a place to stay” after wife Ashley Martson filed for divorce. She later withdrew the petition and the fundraiser was pulled down. But Martson, 33, filed for divorce again in April. 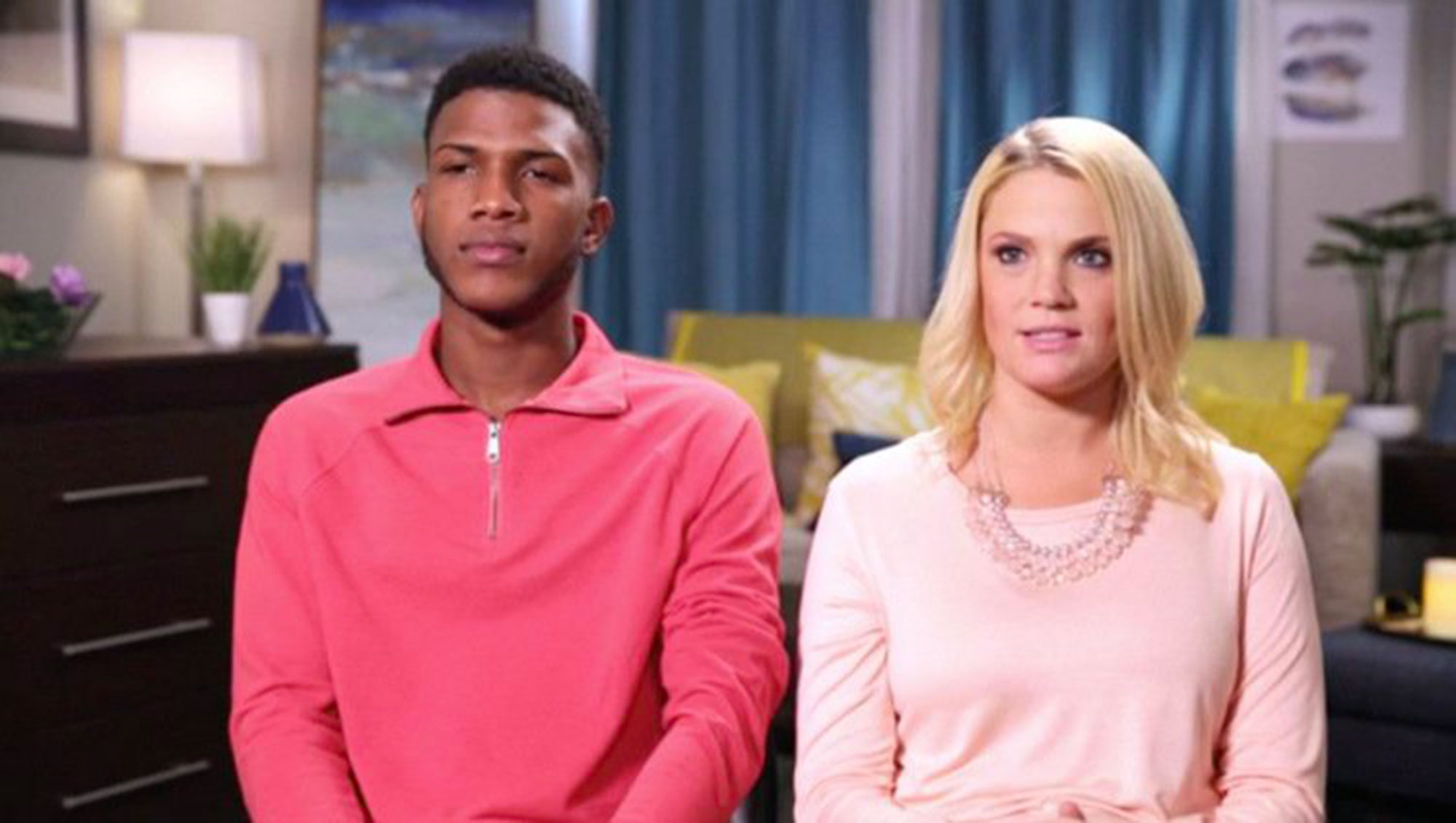 Earlier this week, Smith, whose real name is Conroy St. Christopher Smith, turned himself in to authorities after learning there was a warrant out for his arrest.

He was wanted for allegedly violating a probation from abuse order that his estranged wife — who appeared with him on season 6 of 90 Day Fiancé — placed against him on Monday, July 1.

The pair, who met when Martson was on vacation in the Caribbean and wed in May 2018, had a turbulent relationship, with the new bride catching her husband on the dating app Tinder the day after their wedding.

As fans of the show know, she found out on the June 23 episode that he had cheated on her a second time, hooking up with a woman in a barbershop bathroom. She subsequently kicked him out of her Pennsylvania home and called the police to try and deport him.

Martson’s rep told Us Weekly that the reality TV star “feels as though Jay made his own bed,” amid his incarceration.

“Ashley has been suffering for a long time — it’s payback,” her rep told Us. “Jay thought she was joking, but no. “He made his bed, and now he has to lie in it.”

The warring couple are due back in court on Tuesday, July 11.