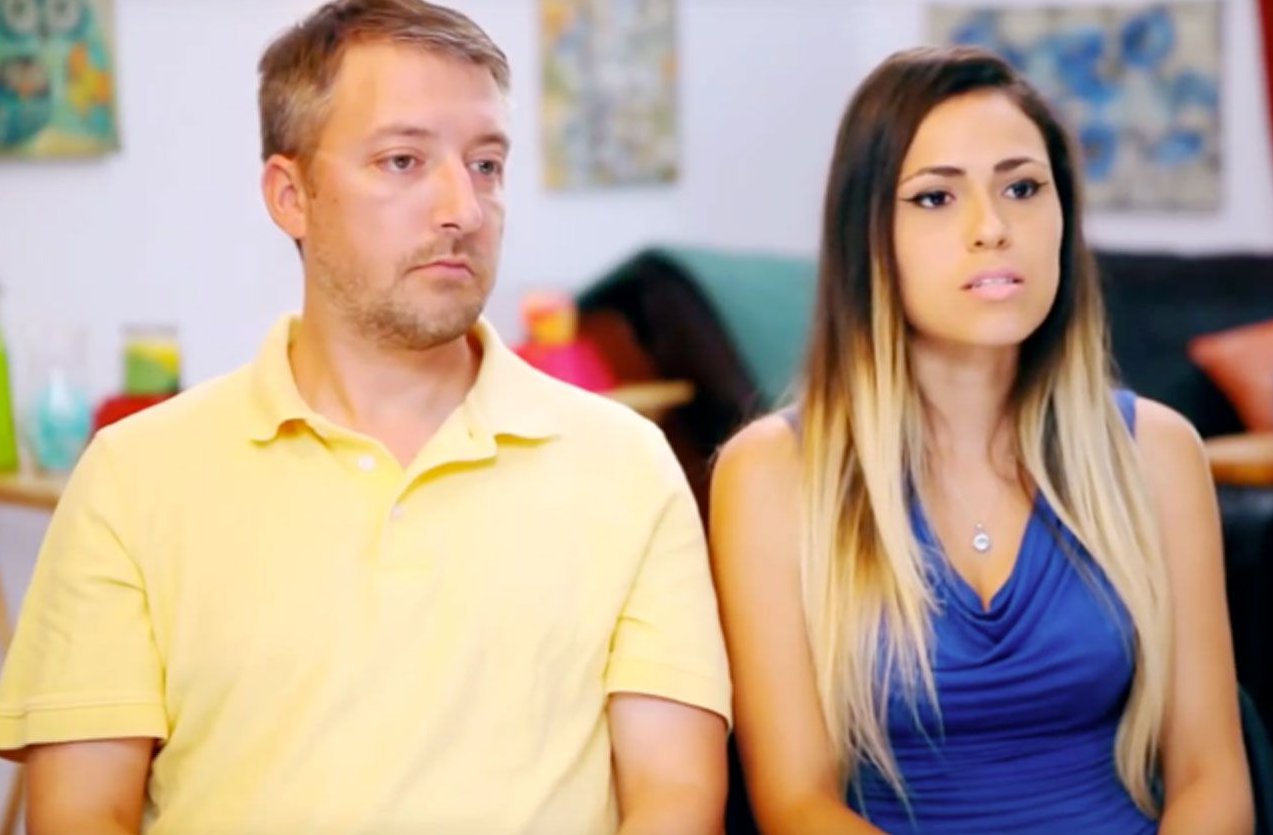 90 Day Fiance star Jason Hitch has died at the age of 45.

The reality star died on Tuesday night in the ICU of a Florida hospital, his sister reportedly revealed.

According to TMZ, Hitch had battled Covid and died from complications related to the virus.

His sister Shannon said the star was not vaccinated and did not have pre-existing health conditions to their knowledge.

Paying tribute to her brother, Shannon told the publication that Hitch was a ‘true and honest shooter, a great officer and leader to his men’.

She was referring to his role as a first lieutenant in the Army reserves in Florida.

Hitch appeared on the second season of TLC’s 90 Day Fiance in 2014.

He married Cassia Tavares, a Brazilian woman who had moved to the United States to be with him, on the show.

Opening up about their marriage breakdown, Hitch told Radar Online: ‘A successful relationship is communication, physical attraction and doing whatever it takes.

‘Right now it’s time to go in different directions. I think we’ll remain friends. She knows I have her best interests at heart.’

Defending his former wife, he added: ‘She did not come here just to become an American citizen. She had a good life in Brazil. She was about to finish college. She didn’t have to marry me.’

He also stated that there would be ‘no alimony payments’ and ‘no fighting’ between them as they separated.