8 Books Like ‘Ginny & Georgia’ That Get Real About Growing Up 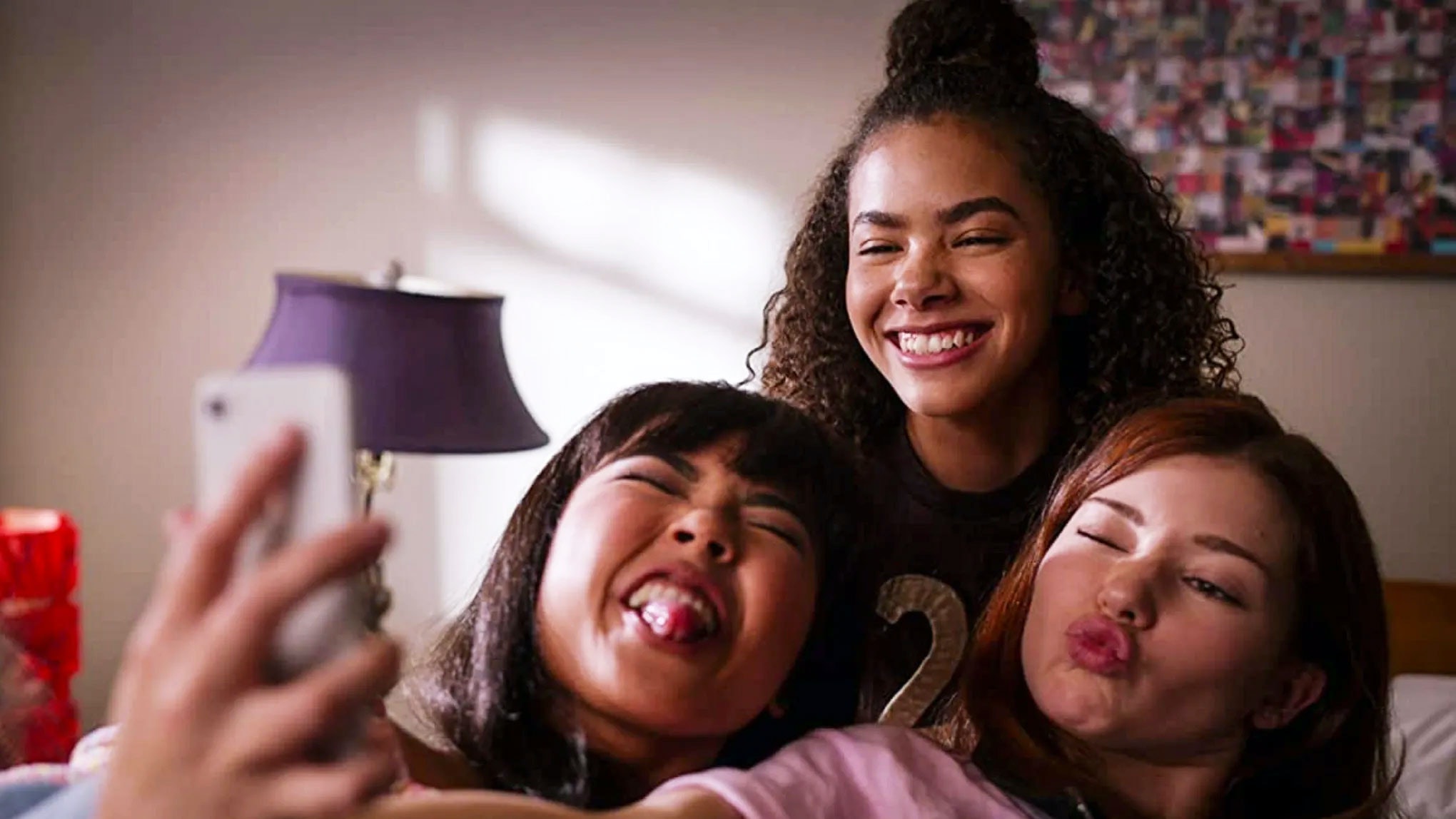 Growing up is nothing short of an awkward and exciting adventure, and it’s best portrayed in Netflix’s hit Ginny & Georgia. The popular show — which was renewed for a second season that’s expected to drop in early 2022 — follows 15-year-old Ginny Miller, who just moved to a new town (again) with her mom, Georgia, and her little brother, Austin. If you already dove deep into the car picnics, sweet kisses, and high school hangouts on Season 1 of the series, these books like Ginny & Georgia should be next on your list.

Like the show, these books like Ginny & Georgia get real about what it’s like to be a teenager, living through everything from new friendships to first-time experiences. Some tackle important issues like racial profiling head-on, including Kiley Reid’s Such a Fun Age. Others feature adults who are learning to navigate complicated friendships and relationships the same way Ginny is, like Emma Straub’s Modern Lovers. No matter where your own journey is at, you’ll instantly fall in love with these relatable, coming-of-age stories.

While the main characters in these books aren’t necessarily running from their mother’s past, they are learning who they are, what they want, and how they want their world to be. For that reason, anyone who loved the show and is anxiously awaiting the second season should read these books like Ginny & Georgia.

In Kiley Reid’s debut novel, Such a Fun Age, Emira Tucker is racially profiled at the grocery store when a security guard says she’s kidnapping the child she’s babysitting. The child’s mom, Alix Chamberlain, wants to make things right after the fact, but ends up facing a complicated reality.

The novel is a must-read for anyone who watched Ginny deal with multiple micro-aggressions and wants to further educate themselves on the issues of racism. Like Ginny & Georgia, it also includes complicated family relationships.

2. ‘A Cuban Girl’s Guide to Tea and Tomorrow’ by Laura Taylor Namey 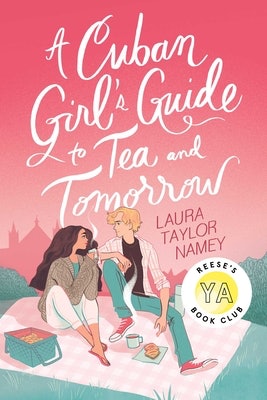 If you spent every episode of Ginny & Georgia stanning Hunter and Ginny’s relationship, this book is for you. Written by Laura Taylor Namey, A Cuban Girl’s Guide to Tea and Tomorrow tells the story of a teenage girl’s interracial romance.

Lila Reyes, who’s originally from Miami and dreams of keeping her family’s bakery alive, meets Orion Maxwell on a trip to England. While she has her sights set on her planned-out future, Orion slowly becomes an inspiring part of her life. Yes, the plot is much lighter than Ginny & Georgia‘s, but you’ll still relate to the book’s leading lady, whose mature yet innocent perspective on life is similar to Ginny’s.

3. ‘With the Fire on High’ by Elizabeth Acevedo 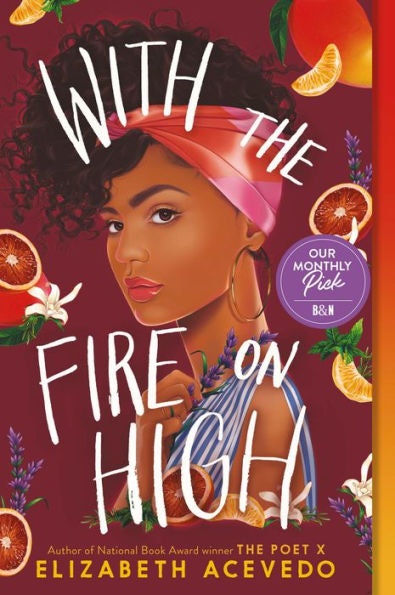 You’ll see many ties between Georgia Miller and Emoni Santiago from Elizabeth Acevedo’s With the Fire on High. Both of them had a daughter at a young age, plus they’re both rule breakers in their own way. (In Georgia’s case, it’s straight-up crime, but I digress.)

Emoni loves to cook, and is quite good at it, too. While there’s arguably no room in her life for dream-following, her talent is undeniable and she wants to see where it leads. This novel will not only leave you hungry, but it will also make you wonder what other tough decisions Georgia made in her lifetime, and what her teenage dreams were. 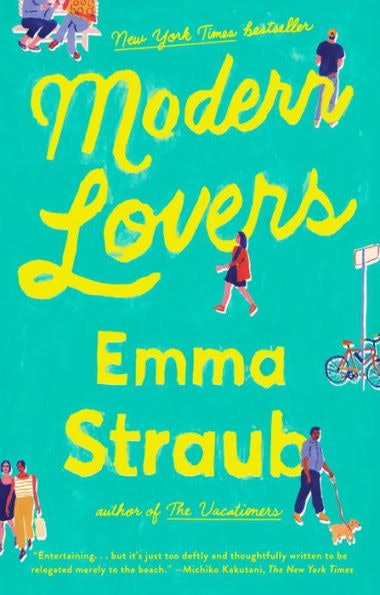 The realest thing you can ever learn about growing up is that adults are still figuring it out, too. Adults may have a house or know how to pay bills, but they are still putting the pieces of their own complicated relationships together.

Modern Lovers by Emma Straub explores a world where adults and their teens are growing up at the same time, and having all the same experiences as Ginny. If Ginny were to read it, she’d probably think, "Wow, I’m really not alone in this."

5. ‘You Should See Me in a Crown’ by Leah Johnson 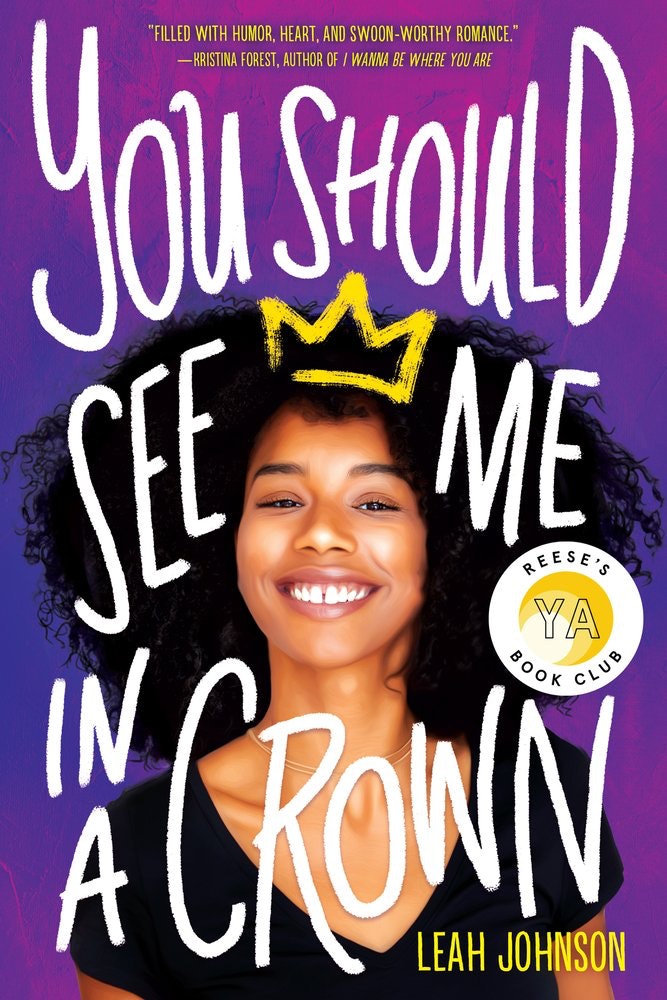 Ginny would probably be BFFs with the main character in You Should See Me in a Crown by Leah Johnson. Liz Lighty is super focused on her future, trying to figure out where she fits in with all the people in her small town, and has a friend named Mack who’s as exciting to be around as Ginny’s pal Maxine.

While Liz and Mack’s friendship is put to the test when they both go out for prom queen, the book itself is wholesome AF, making it the perfect read post-watching Ginny & Georgia.

6. ‘The Last Story of Mina Lee: A Novel’ by Nancy Jooyoun Kim 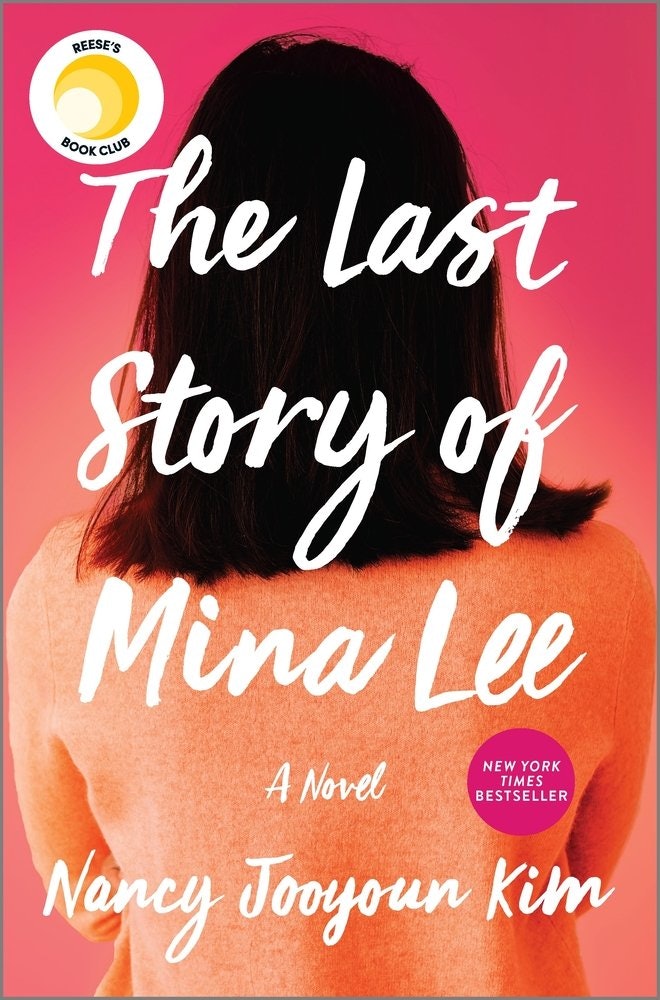 Part of growing up for Ginny is navigating the relationship she has with Georgia. In some situations, she sees her like a friend — a person she can confide in about everything from smoking to sex. In other situations, she feels like she hardly knows her mom and her backstory.

Nancy Jooyoun Kim writes a similar story in The Last Story of Mina Lee: A Novel. The novel is about Margot Lee, who goes to visit her mother in Los Angeles after she doesn’t return any of her calls. To Margot’s surprise, her mother died, and she’s left to piece everything together. What happened? Were the two ever on the same page? That’s for you to find out. 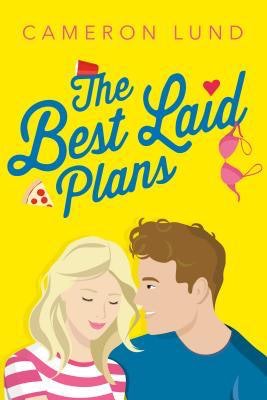 In the first few episodes of Ginny & Georgia, Ginny goes from being the new kid in school to losing her virginity to her BFF’s brother. The experience is portrayed in a very relatable way, showing the awkward moments that can come with your "first time." The characters in Cameron Lund’s The Best Laid Plans are in a similar situation, as they experience first loves and first times. Ultimately, the main character, Keely Collins, learns to define everything for herself in this sex-positive tale.

8. ‘Late to the Party’ by Kelly Quindlen 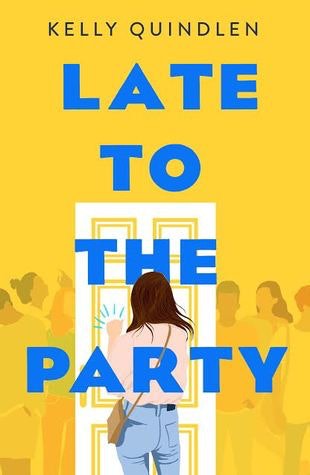 Codi Teller from Kelly Quindlen’s Late to the Party is 17 years old, and has the same mature outlook on life as Ginny in the first episodes of Ginny & Georgia. She won’t stay out late or go out of her way to attend the "cool" parties — but when she ends up at one of those cool parties, she meets an unexpected BFF and ally in life. She begins to experience the world, and have those same new experiences that Ginny does as a blossoming teen — including meeting a love interest named Lydia.